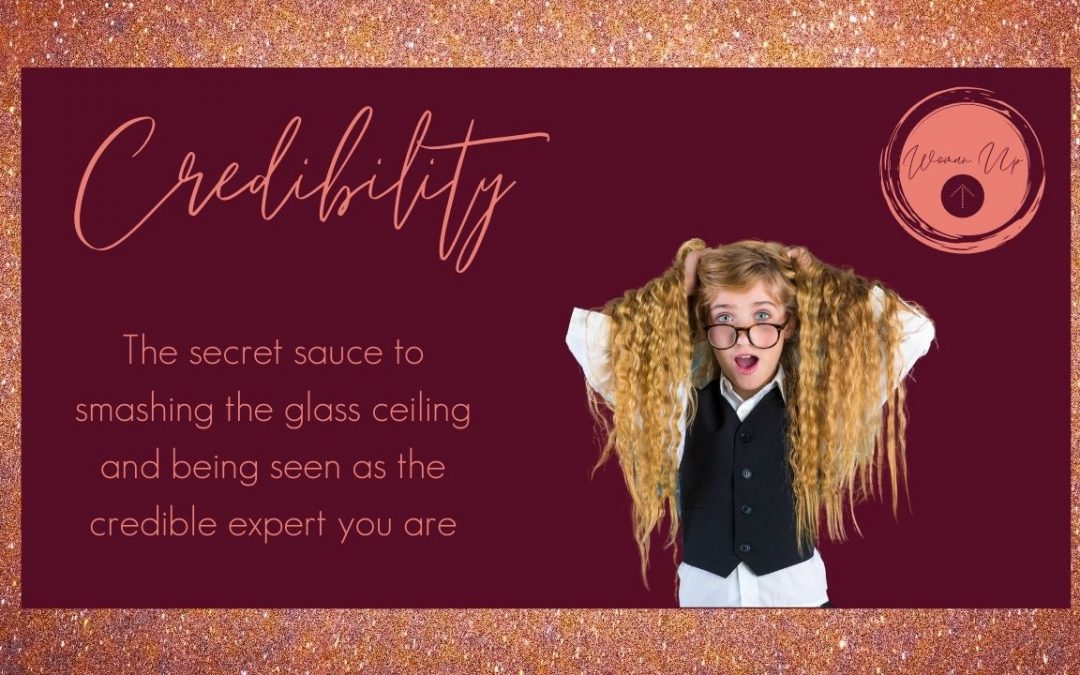 “If you can’t get a seat at the table, build your own f**king table!”

You might be thinking, ‘what’s that all about?’ I’ll explain. One of the many challenges I see women facing in business, professionally and in their personal lives, is that they don’t get taken seriously. They lack credibility. And it’s a damn shame because in the main, these women are true experts, they have a zone of genius that would add a lot of value and bring something to the party that’s actually missing.

There are many reasons for this and multiple factors that influence it. Firstly, there’s some self-limiting beliefs going on for these women, a smidge (or bucket loads in some cases) of Impostor Syndrome. But aside from that, there’s more and it’ deeper. For many, I see them trying to break the ‘boys club’ mentality without success (and there are some females in that group occasionally, alpha females of course – they’ve already succeeded in getting their seat because they behaved like the men… note to self – wrong strategy). The reason? They move to a position of passive aggressive – becoming sarcastic, flippant, dismissive. They see it as ‘rising above the banter’ but they lack self-awareness in how they are being perceived. Result? Credibility zero. The alternative is that they join the alpha females and go ‘all in’ on being aggressive, resigning themselves to becoming a less than true and authentic version of themselves that everyone can see through, not to mention alienates others who could be their biggest cheerleaders. Worst of all – they’re really unhappy, unfulfilled and very rarely achieve the success they wanted.

So, what’s the answer? Well, if you’re one of these women here’s the secret sauce that will change things for the better, for good.

If building your credibility or authority is on your agenda, objectives, goals or aspirations then my 8-week group coaching programme, Woman Up, would be perfect for you. I have a cohort starting at the end of September so if you’d like to know more details are they’re released and have priority access to the best offers and bonuses, then make sure you add yourself to the waitlist at https://www.subscribepage.com/womanup

Any cookies that may not be particularly necessary for the website to function and is used specifically to collect user personal data via analytics, ads, other embedded contents are termed as non-necessary cookies. It is mandatory to procure user consent prior to running these cookies on your website.